From the Executive Chair

Two major announcements in recent days have the potential to profoundly reshape the tropical north Queensland region for decades to come.

The review will assess and make recommendations on the ADF’s ‘structure, posture and preparedness’ for the next 10 years and has been fast tracked for completion within seven months – given what veteran Angus Houston described as “the current strategic circumstances, which I rate the worst I have ever seen in my career and lifetime”.

Force posture includes key defence assets such as the Navy’s ships, which means the review could dramatically reshape Queensland’s only operational Navy base, HMAS Cairns, given the geopolitical instability in the South West Pacific region and its proximity to Cairns.

The second important piece of news was confirmation from Deputy Premier Steven Miles that the statutory plan which governs land use in our region is to be overhauled eight years ahead of schedule “given the far north Queensland region has the largest and one of the fastest growing population bases in northern Australia”.

Advance Cairns and the Far North Queensland Regional Organisation of Councils have been advocating to both the Deputy Premier and his department about the urgency for renewal of the statutory plan, given the existing instrument is widely regarded as outdated and an inhibitor on growth.

The current 2009-2031 statutory plan had a dramatic impact when it was released by quashing major subdivisions previously planned for Myola and Speewah near Kuranda and instead creating Mt Peter south of Edmonton as a suburb to eventually house 40,000 people and in the process consuming valuable sugar cane farmland. This plan was also used as a lever to walk away from a proposed major upgrade of the Kuranda Range Rd despite the fact engineering designs and costings had been completed and key permissions being obtained including environmentally sensitive approvals from the Wet Tropics Management Authority.

Deputy Premier Miles has confirmed the new plan will be integrated with significant input from local councils, business and industry and the wider community.

A new fit-for-purpose statutory plan developed with full understanding of the economic, social and environmental drivers of our region will be a catalyst for a new era of sustainable growth.

The largest ship ever put into service by Sea Swift has been floated for the first time ahead of crucial cargo routes to remote Far North communities.

FNQ Regional Plan to be reviewed

Deputy Premier Steven Miles has confirmed the FNQ Regional Plan review will be the next plan to be reviewed following strong backing from FNQROC and Advance Cairns.

He said the review was critically important “given that the Far North Queensland region has the largest and one of the fastest growing population bases in northern Australia”.

The FNQ Regional Plan review will begin development in partnership with local councils, community members, and stakeholders following completion of the Wide Bay Burnett Regional Plan, which is already underway.

The Cairns marine industry can hope to benefit from the most comprehensive review of Australia’s Defence Force in 35 years.

There are hopes the review will see a firmer Defence positioning in the Far North amid a growing focus on marine defence.

Former Labor Defence Minister Stephen Smith and former Chief of Defence Force Sir Angus Houston have been named to lead the review, with Mr Marles giving an ambitious timeline for completion by March 2023.

The $60m project is Commonwealth funded by the Department of Health and will be a specialised facility for teaching, research education, and research activity across a variety of allied health disciplines.

Major expansion of the cotton industry in tropical north Queensland was one of the focus areas when hundreds of horticultural producers attending an innovation day at Mareeba recently heard about the latest technology and trends – as well as tips on addressing spiralling input costs.

Cotton Australia general manager Michael Murray told attendees there was considerable interest in planting more cotton following early success in several districts. He also revealed major companies are examining the viability of establishing a cotton ‘gin’ to separate the fibre from the seed in the FNQ region. The nearest cotton processing facility is currently at Emerald.

As well as facilitating rapid growth in cotton production, establishing a gin would be a catalyst for intensifying beef cattle production in the region as the seed produced is ideal livestock feed.

The R&D Field Day at Mareeba was run by FNQ Growers and included a host of companies with trade exhibitions as well as two industry forums with Advance Cairns chairman Nick Trompf as MC. The first forum gave attendees valuable insight into production and marketing of a range of fruits including mangoes, avocadoes, papaya, citrus and bananas, highlighting the diversity and status of the Atherton Tablelands as one of northern Australia’s food bowls.

The afternoon heard about broader opportunities and issues – including from Cotton Australia, the Queensland Farmers Federation, Growcom, the CRC for Developing Northern Australia and Air Freight Handling Services, which is currently building a $10m state-funded export distribution centre at Cairns airport.

Backed by more than 20 years’ experience in executive leadership roles across marine, logistics, transport, supply chain, and infrastructure, Mr Freeman has a particular focus on supply chains through Australian and New Zealand ports. 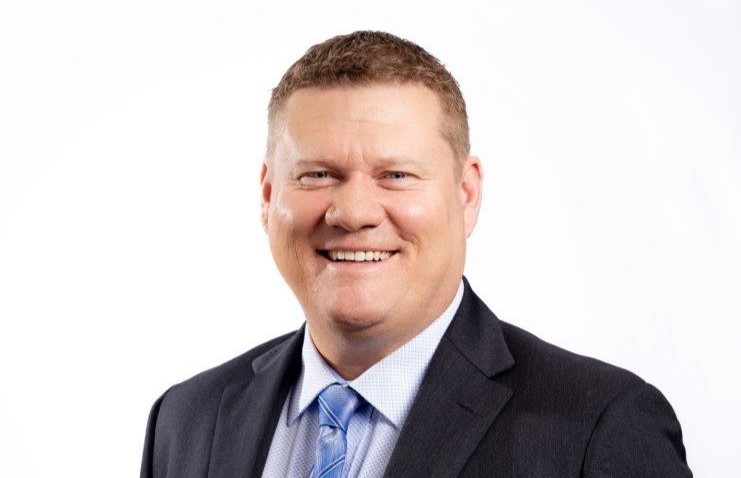 My Way: The Savannah Way

The Savannah Way was in the spotlight recently thanks to a special episode of Channel Nine’s My Way, which highlighted the route’s significance to Australia’s tourism industry.

The episode featured scenic views and insightful tour guides showing off the beauty of the local Australian outback.

It was wonderful to see the Far North and beyond put on the national stage for the whole country to see.

To watch the episode for yourself go to 9now.com.au/my-way/season-4/episode-11 to create a free account.